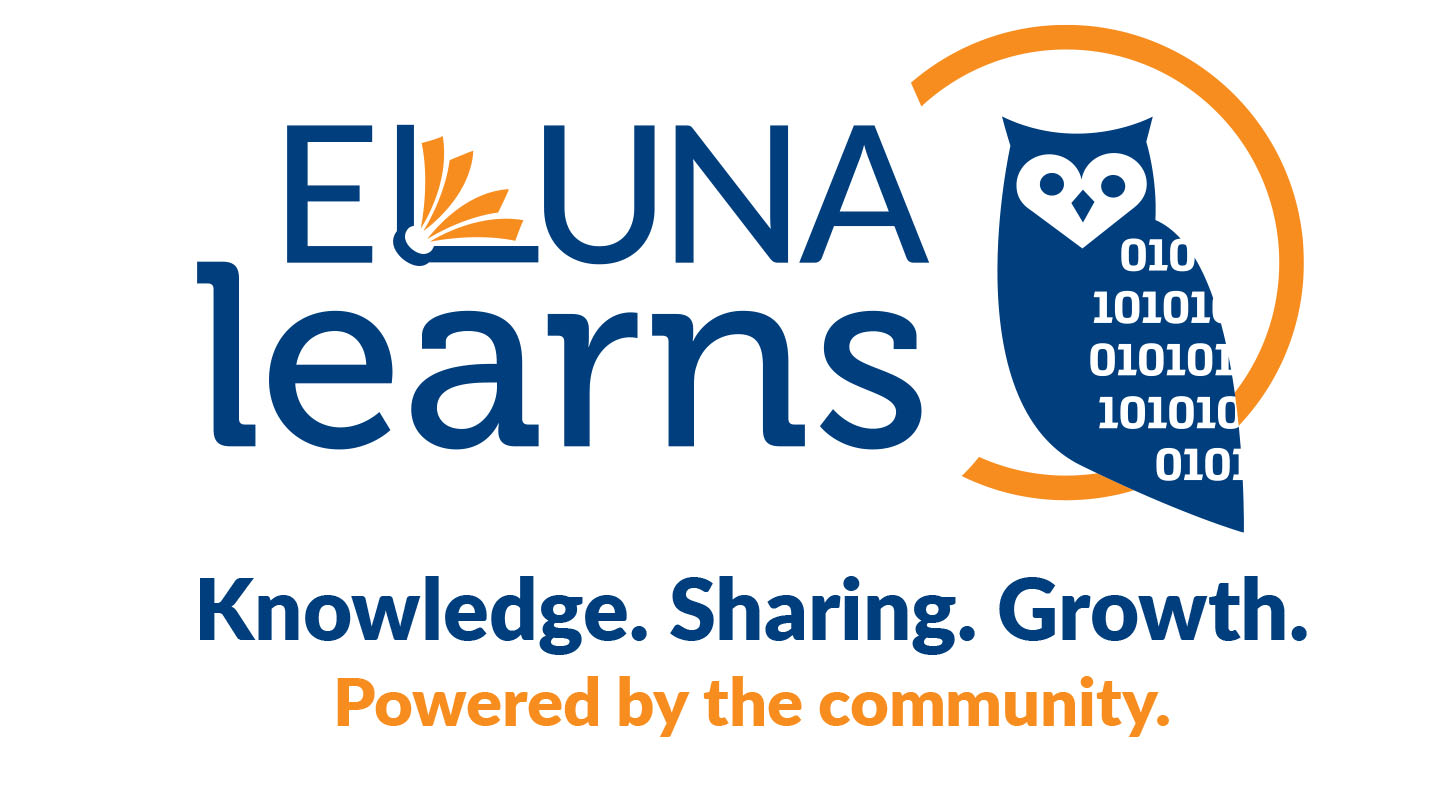 This is going really fast for me. Will there be a recording or sharing of slides?

Laura Morse: Yes, all registrants can access the on-demand recording. You will get a link via email when it is available, about 24 hours after the event. Also, slides are posted for members in the document repository after the event.

If you set the bibliographic 010 field as a local param, and turned-on subfield coding, would leading whitespace characters show up in the values returned in Analytics?

Tim Siegel: Unfortunately, we do not have any local params containing substrings with leading whitespaces, but I would assume that it would contain the leading/trailing white space, as Analytics displays the literal characters in any string.

Tim Siegel: There will be a whitespace that is automatically added after the subfield delimiter, so if there is a leading whitespace as well, it would probably contain 2 whitespaces next to each other. Unfortunately, Analytics tends to compress the whitespaces, so you may have to do a LENGTH and TRIM check to make sure that the number of Characters is the same. If they differ, that indicates there may be some additional whitespace that isn’t displaying.

What other tools in DV have you explored?

Tim Siegel: I have not done that many things in DV, outside of using it to upload temporary data sets, and create visualizations. I have not utilized any of the external data connection features.

You said that uploaded files via DV is not stored permanently. What are the time limits for this?

Tim Siegel: I am not certain as to the time limit, though I do have uploads older than a year that still reside in the system. A larger variable may be the space limits, if this is often used: 0.5 GB (500 MB) per user and 100 MB per file. 2.5 GB (2500 MB) per institution., per https://knowledge.exlibrisgroup.com/Alma/Product_Documentation/010Alma_Online_Help_(English)/080Analytics/010Introduction/The_Basics_of_Working_with_Analytics/OAS_(Oracle_Analytics_Server)_and_Data_Visualization_(DV)

Does Ex L have a “how-to” guide for regex for Alma Analytics, or just a page w/examples?

Tim Siegel: There are examples of how to do regex on the Knowledge Center and Developer’s portal, but there isn’t (of which I’m aware) a specific guide to Regex. I tend to consult Google, specifically looking for Regex for Oracle OAS, as some of the formulas differ slightly from the standard formatting for regex, as demonstrated in the presentation.

Just a clarification… does “patron group” mean the patron’s ‘user group’ at the time of loan?

Tim Siegel: Yes. At the time of loan, they will both be the same value, but the user group is prone to change as the user switches between groups. See: https://knowledge.exlibrisgroup.com/Alma/Knowledge_Articles/Difference_between_%22User_Group%22_and_%22Patron_Group%22

How do you get $a & $c from your local param 01 field? Is there any reg express for that?

Is it possible for you to save the bins for reuse in subsequent analyses? Especially in the “No. of Days” case, that would be helpful.

Timothy Siegel: It isn’t possible to actually save “bins,” per say, for reuse, but the bins are technically just an SQL CASE statement provided with a visual interface. You should be able to copy/paste the SQL provided in the “edit formula” window and re-use that in subsequent analyses.

If we’re just getting started, do you know of any there any good library-centric python spots/communities for shared code?

Martin Patrick: There are a couple of community possibilities that exist: There’s a Google Group/email list for pymarc, as well as the code4lib slack channel. You can also search for Alma or Primo in github to find actual code, and use the language limiter in the search: https://github.com/search?l=Python&q=alma&type=Repositories). The pymarc Google Group tends to mostly be troubleshooting but occasionally people share code that worked. I’m personally not a huge fan of slack, and it’s not really a depository for code, so I don’t use that channel much. Mostly I look at GitHub, either the public interface or Minnesota’s enterprise interface, which isn’t public, when I want to find examples of code. If you have any ideas or interst in building a more focused community, I’d be happy to talk more and work on such a thing.

Martin Patrick: I’m not sure what specifically was referenced now that I have a chance to answer this, but Library Carpentries main page is: https://librarycarpentry.org/. If you remember specifically what you were looking for, I’d suggest emailing Staice Traill directly at trail001 at umn.edu (who is probably the one who mentioned them).